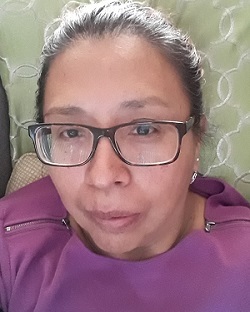 I’ve written previously on the topic of depression and the fact that I was diagnosed with major depressive disorder over a year ago.

I have also written about the fact that my children and family did not know about the depression because I hid it very well and managed.

Everything has been moving along after the death of their father, our routines have changed somewhat but it has basically stayed the same.

What I didn’t realize, being all wrapped up in my own recovery, was the effect my depression had on my children.  It has taken me a while to face it.  I could see it in their interactions but just didn’t think it was time for me to say something until now.

In the readings I’ve done on depression, I have found that sometimes it runs in families but there is still uncertainty as to whether it is genetic or not.

Recently, one of my children was diagnosed with major depression as well.  I knew they were depressed, still in mourning and had angst but assumed some of it was just the typical teen mood swings.  This was also the case with their siblings when I would ask whether they talked about it.  They made the same assumptions.

Since they never really talk to me about what they are feeling, I assumed that they were at least talking to their siblings.  It wasn’t until recently that I found out they were keeping everything to themselves.  They thought it was only their problem and no one could help. They finally went to speak with a therapist and has upcoming counseling sessions scheduled.

I am glad that they finally decided to speak with someone and hopefully, this will help.  The concern I have now is how they respond to the counseling as a teenager.  I know they are still getting a grasp on their own personalities at this point in their life and to have an emotional crisis on top of it may become too overwhelming.  They are very smart, loving, caring, and responsible so I know it will be taken seriously but also want them to understand that it is a long process to change the way you think and react to emotional changes so they have to be patient.

So the only advice I can give to other parents, family members or guardians of teenagers is to keep talking.  Keep the lines of communication always open.  You may not think they are not listening but they are.  Give them space and the ability to figure out what they need.  Keep a watchful eye on what they are saying and what do their actions say?

All this being said there is also another point that I want to make.  Remember that you are still the guideposts that they follow.  Your own actions and responses to situations will influence them as well.  I, unfortunately, dealing with my own depression, have not been a very reliable path to follow.  I am still moving through my own recovery process and have not been the best example of what to do.

My kids are very intelligent and know this so they take what I do and basically over analyze everything.  They break it down and only take the parts they see as useful to them.  The downside of that is not all of them deal with emotions very well. The inability of their father and me to deal with our emotions effectively has jaded them and their own responses to situations.  So they have an automatic response to shut down to protect themselves.  Hopefully one day they will move past that and be better at it than I ever was.  I am grateful they do not have the same temper and anger issues I had at that age.

I will always be here to protect them.

I will be here to guide them if they want.

I will be here to give them a hug, a kiss and tell them it will be okay.

Thank you for stopping by.

Have a great week!

Peace, love, happiness, and good vibes to you always!

One thought on “Depression – A family trait?” 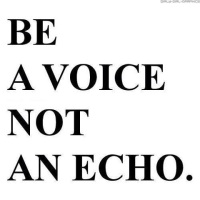 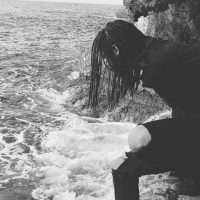 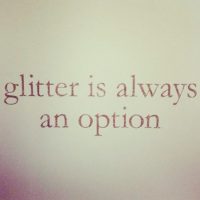 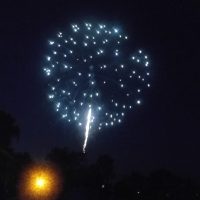 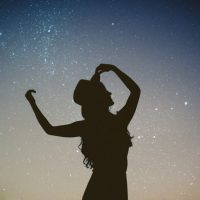 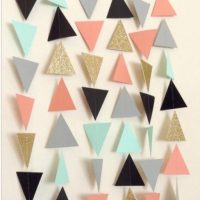 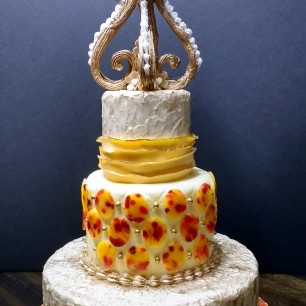 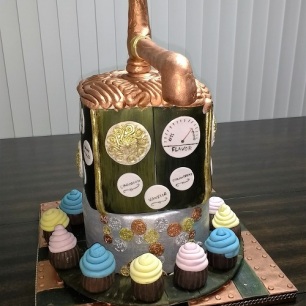 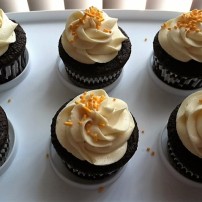 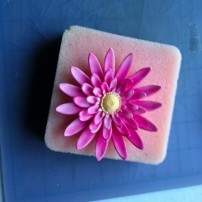 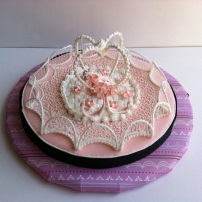 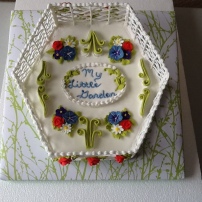 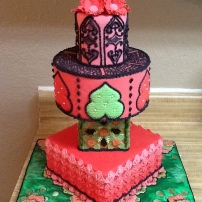 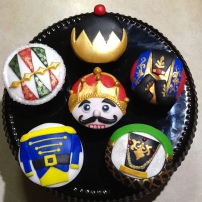 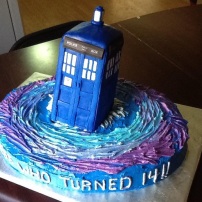 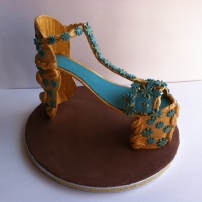 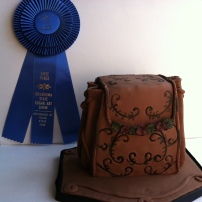 Cooking, baking and making a mess

SAVE 90% OF FEES IF YOU ARE A MEMBER WITH MY CLINIC . Email: dr.fawzyclinic2019@yahoo.com

Living my life... because it's GOLDEN!!

Musings and books from a grunty overthinker

If you want to be a hero well just follow me

But poetry, beauty, romance, love, these are what we stay alive for

God, Stories and Everything in Between

Life Through The Lens Of A Silly, Stubborn Heart.

We're gonna travel the world by bike to spread love, respect and culture of bicycle all over!

A quiet but strong voice Emo the Emotional Elf

My mission is to bring you high-quality items influenced by the world of poetry and literature. Let me know what you think, help share some great products with the world, and wear us with pride.

Never Settle. Don't even think about it.

Everyday there's a musing whether it's eloquent or not!